The Private Islands of Billionaires 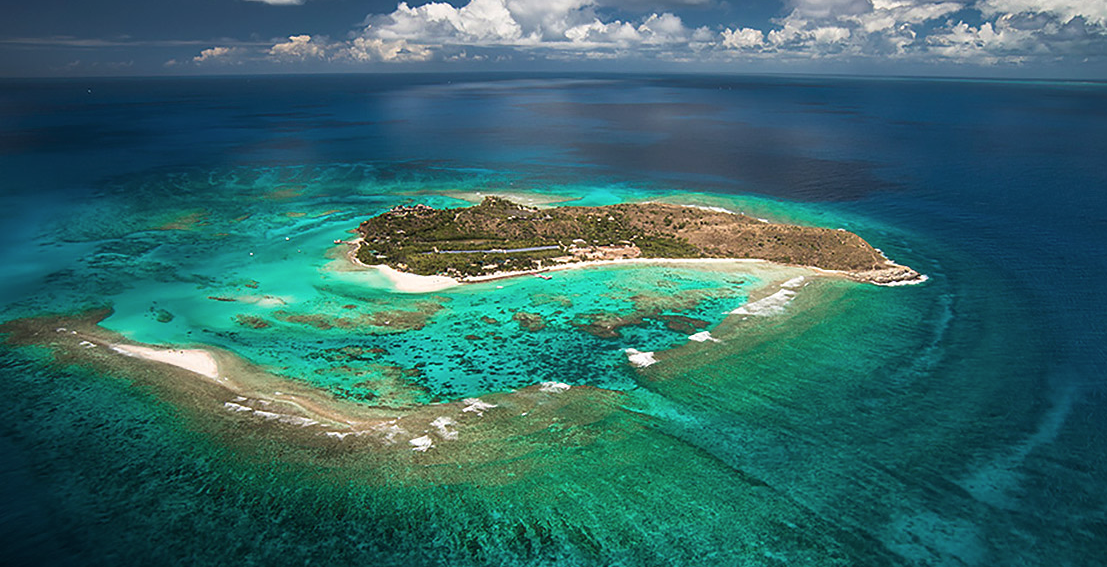 The Private Islands of Billionaires

There are many famous billionaires and millionaires worldwide who take their wealth to a whole new level through lavish purchases and properties like private jets and private islands. Keep reading to learn more about some of the most impressive private islands owned by the world’s rich and famous.

That image above doesn’t do it justice at all. Check out the original.

This 74-acre Caribbean island is one of the most famous private islands in the world.

Sir Richard Branson’s resort is outfitted with its own staff dedicated to providing royal treatment to the owner and his guests.

Activities like water sports, tennis, yoga, spa treatments, and local cruises are part of the luxurious menu of island amenities. The corporate tycoon also purchased a second nearby island in 2007 known as Moskito Island, which is apparently the thing to do when your net worth is nearly $5 billion dollars!

At Moskito Island, groups of up to 22 guests can rent Branson’s entire personal estate for rates starting at $25,000 per night.

One crazy thing about Necker Island is that in 2017 all of the buildings were destroyed in hurricane Irma.

Located just a short distance from Necker Island, this 35 acre private island is rumored to be owned by the founder of Google who has a net worth of nearly $60 billion. The island offers visitors a variety of watersports including kitesurfing, surfing, wakeboarding, sailing, paddle sports, snorkeling, and other excursions. Other relaxing activities include hiking trails, private massages, and yoga classes.

Booking a stay at Eustatia gives you exclusive access to the entire island for up to 14 guests.

The entire 100-acre island can be booked for more than $30,000 a night and includes a stay at one of the island’s 5 plantation-style villas. There is also a restaurant, movie theatre, game room, and guest clubhouse. Other amenities include access to a golf cart, water sport toys such as jet skis and a banana boat, larger boats for day excursions, and a tennis court. The host has dreamed up a variety of magical elements including a disappearing monkey statue, hidden caves, and a secret staircase down to a hidden underground passage. Exclusive Musha Cay experiences include a 3-hour long pirate treasure hunt or a 10-minute private fireworks show. This over-the-top island has been featured on many TV shows, YouTube channels, and news articles.

Although no one knows for sure which islands are owned by Steven Spielberg, the famous director has access to at least 2 private islands for both business and pleasure pursuits. Both islands are said to be uninhabited and located in a volcanic region. He also owns a private yacht for his island excursions. With a net worth of almost $4 billion, he can certainly afford it.

While the following celebrities have net worths that are “only” in the millions, they certainly have spared no expense when it comes to their own private islands.

This 45-acre private island in the Bahamas has been owned by the famous actor since 2004. He was inspired to purchase his own slice of paradise after filming in the area during the ‘Pirates Of The Caribbean’ franchise. The island is home to a ranch-style house with 360-degree views of the island and previously housed an $8 million dollar yacht named Vajoliroja. Little Hall’s Pond Cay is located in the Exhumas chain of Caribbean islands which is home to more than 350 tiny islands, many of which are privately owned.

This 15 acre luxurious island is located just off the coast of Nassau and is estimated to be a short 5-minute boat ride away from civilization. The actor/comedian reportedly previously owned a different Bahamian retreat called Pearl Island.

With a net worth of more than $200+ million, the actor reportedly plans to build an eco-resort on the 104 acre island powered by solar energy and other sustainable resources. Blackadore Caye is located close to the Belize Barrier Reef and will be marketed as a Restorative Island designed to provide rest and respite to both the environment and its future guests.

Unlike most of the islands on our list that are located in the Bahamas, actor/director Mel Gibson owns this volcanic island in a more exotic locale. Mago Island is the largest island on our list at more than 5,400 acres and one of the largest privately owned islands in the South Pacific. It is reported that Mel Gibson owns and operates a cattle farm on the island and is pursuing future farming activities there also.

Colombian pop star Shakira bought this large 700-acre island with the intent of developing it into a popular destination for the rich and famous. The island currently houses several hotels and condos, private beaches, and a golf course. Since it is only about 1 hour away from Miami, the property has tremendous potential for its new owners.

This Puerto Rican singer sought out his island property far from the limelight off the coast of Brazil near Rio De Janeiro. The name of the 19 acre island has never been disclosed to the public, and Ricky Martin enjoys his privacy on this secluded island hideaway. The island is said to be located in a region that is extremely beautiful and a popular choice for a beach vacation.

What are the Bahamas COVID Entrance Requirements in 2022? We were recently wondering about the...
Continue reading
by John Allen

I was recently considering renting my own private island in the Bahamas for a family trip. I was...
Continue reading
by John Allen 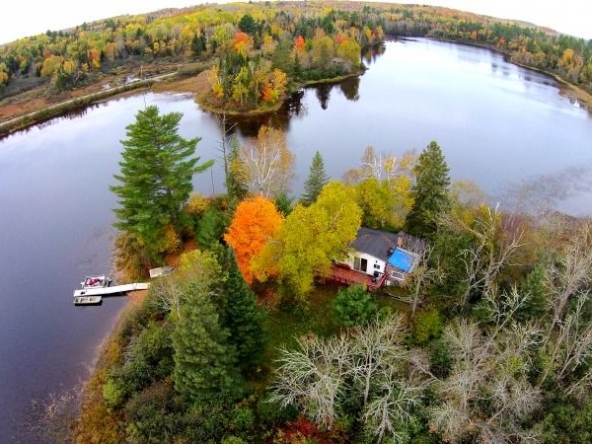 A Cheap Private Island Rental for less than 200 dollars!? Yep, it's true.You don't have to be...
Continue reading
by John Allen 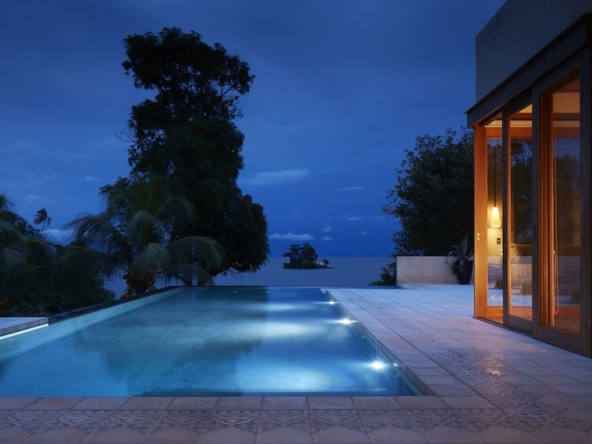 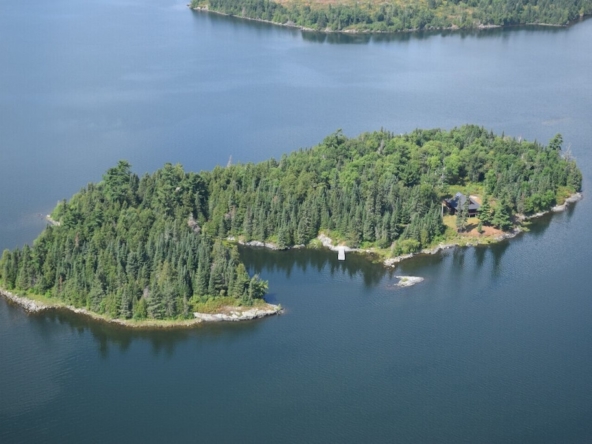 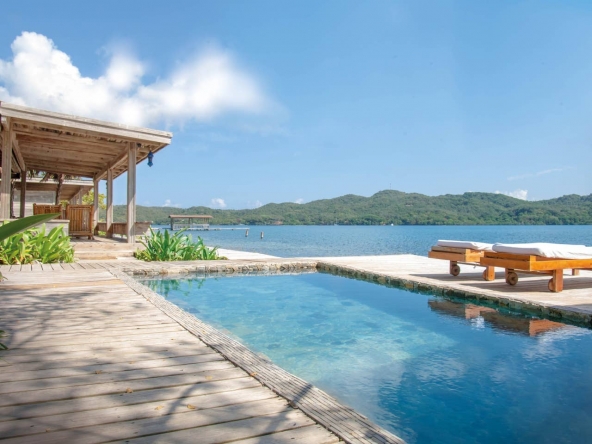 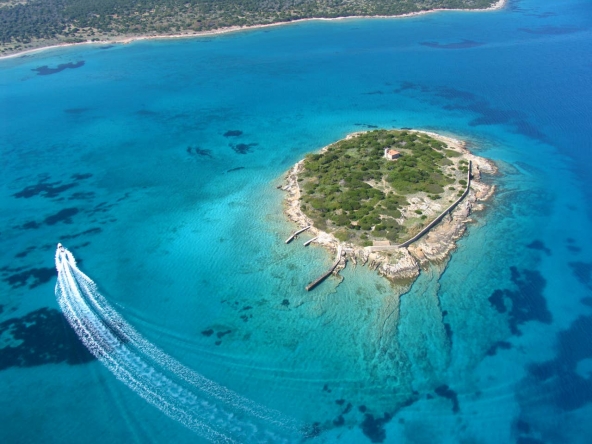 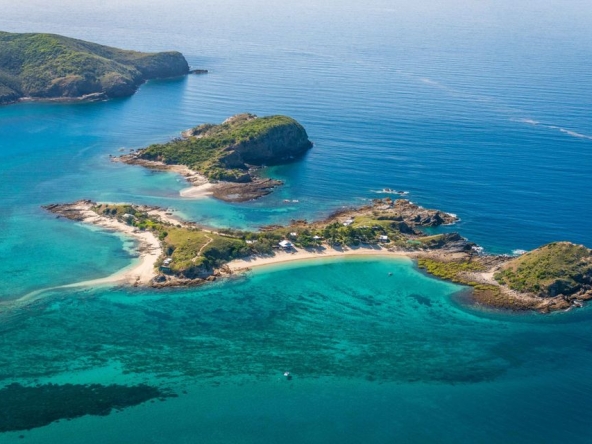 Can You Rent a Private Island for Your Honeymoon?

Please enter your username or email address. You will receive a link to create a new password via email.